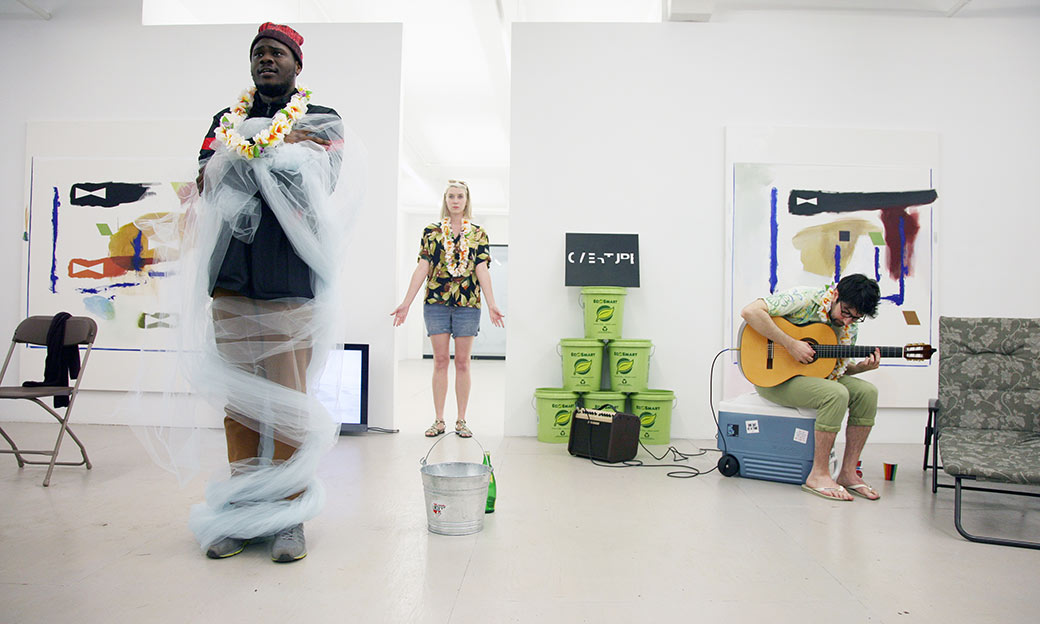 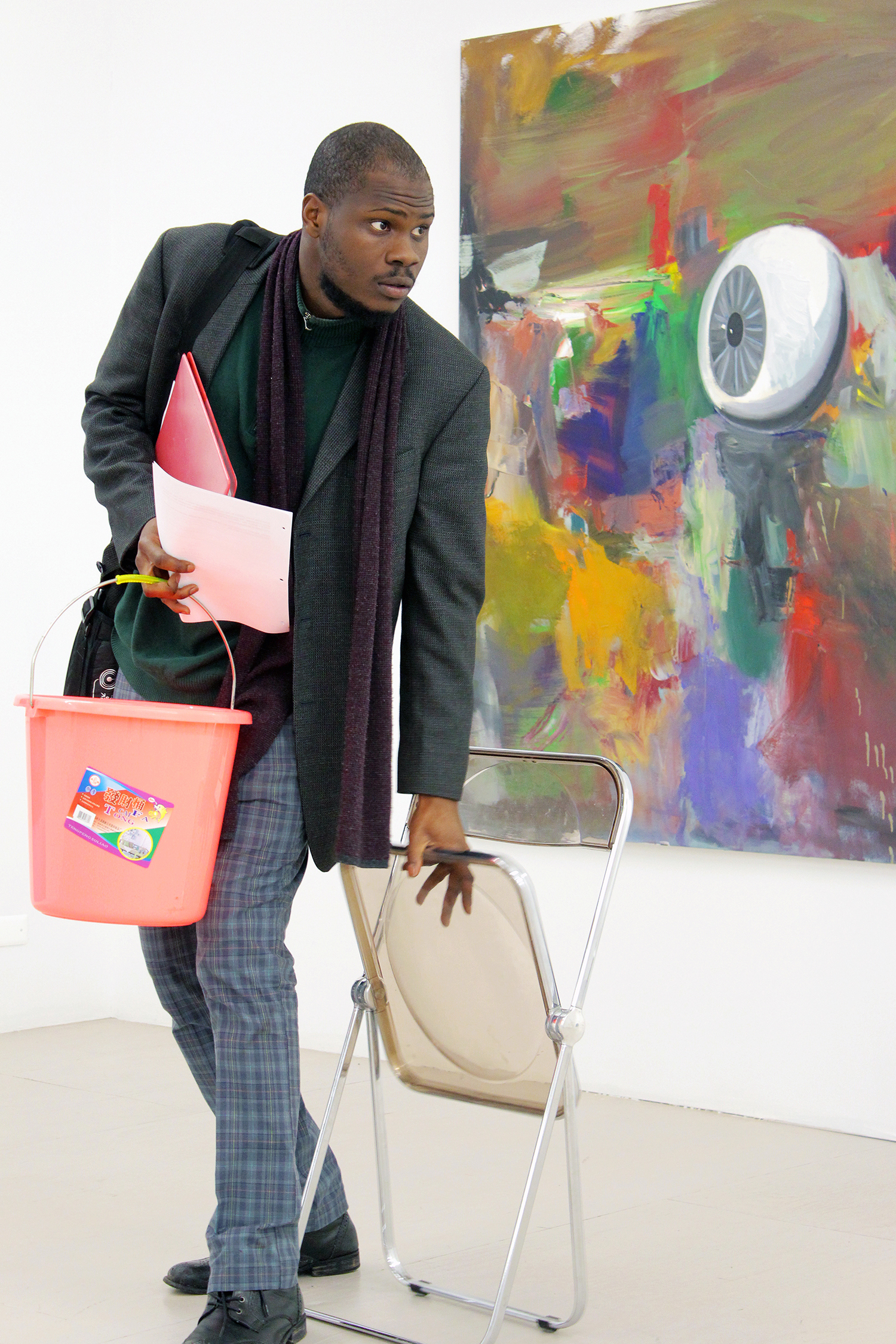 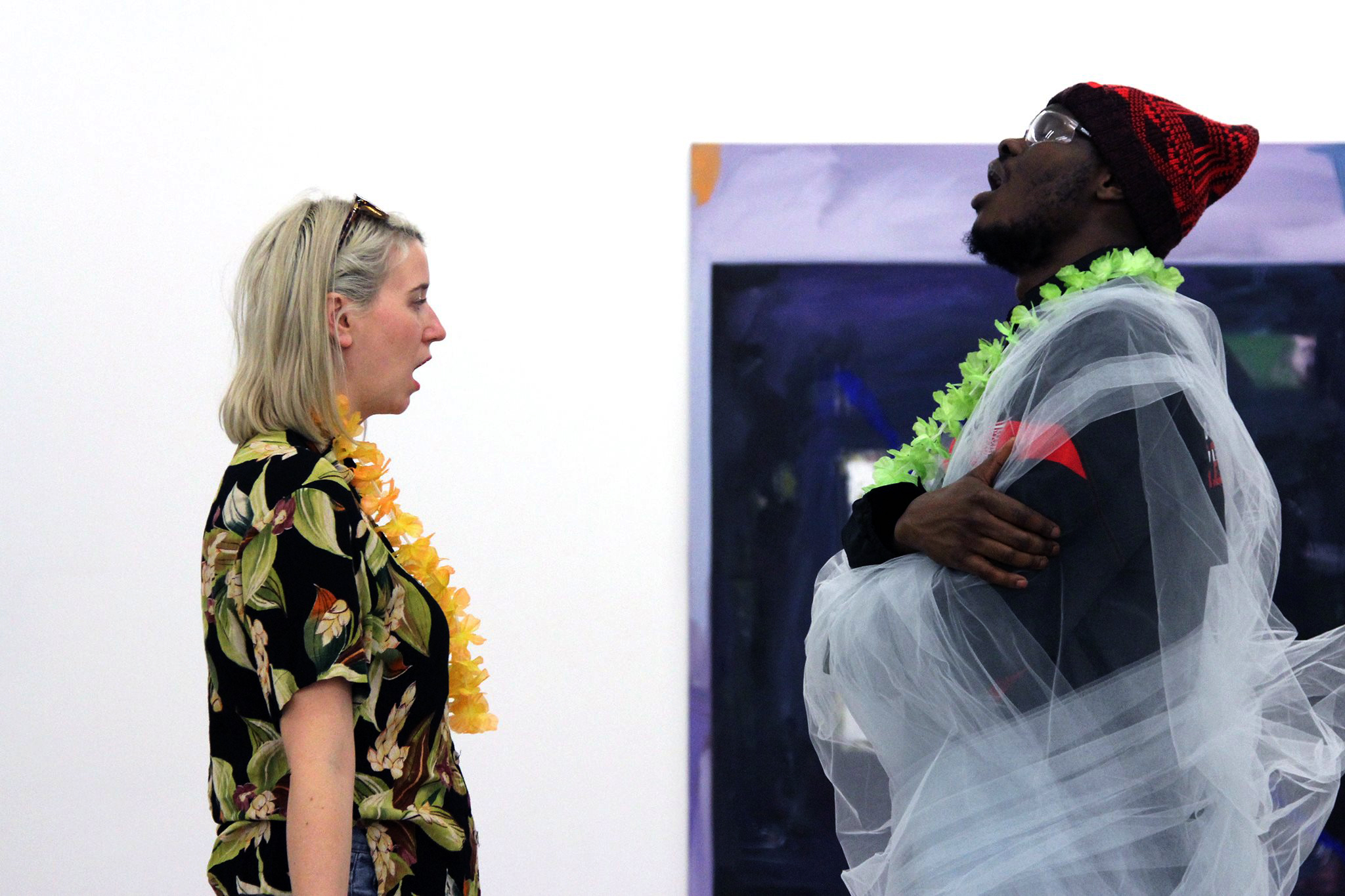 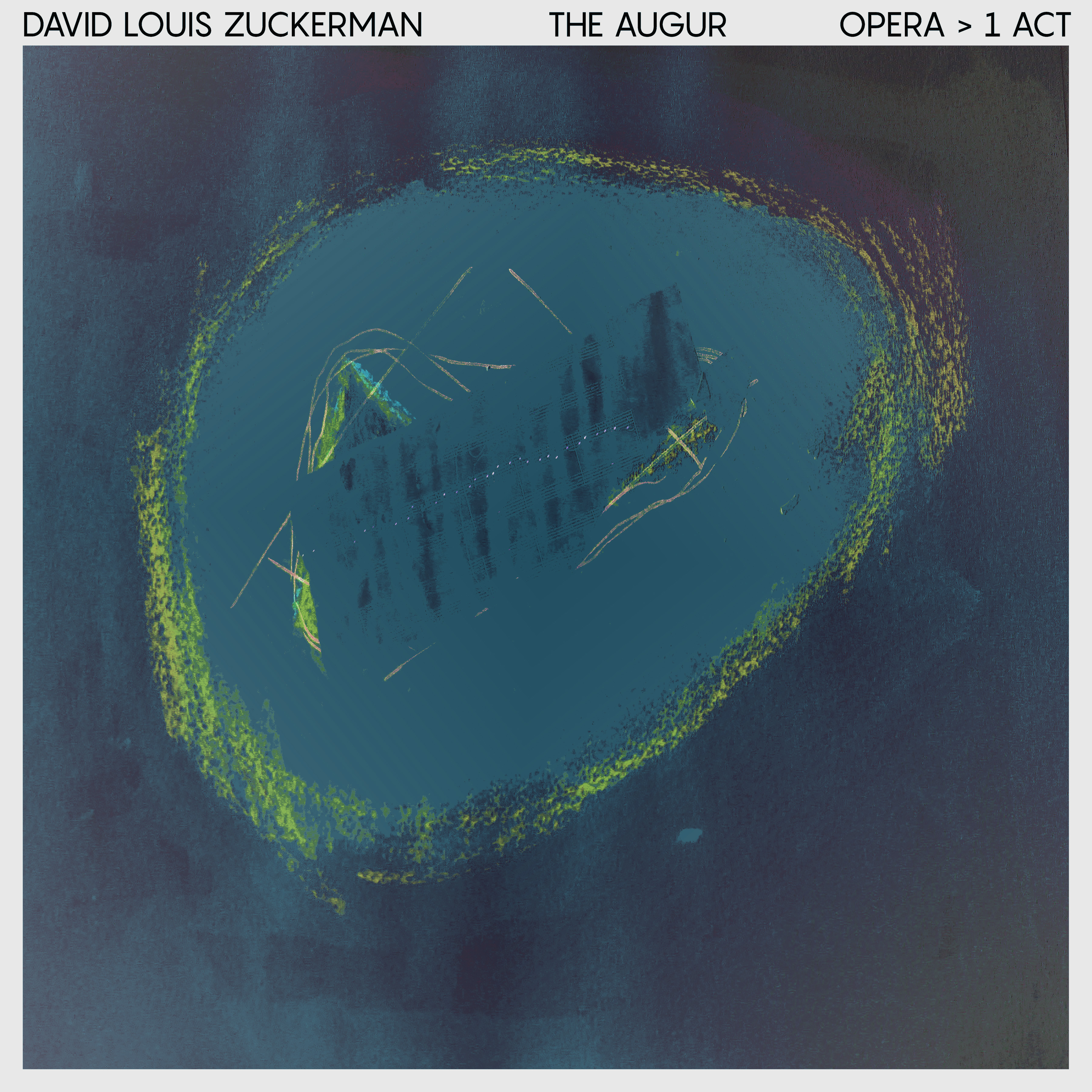 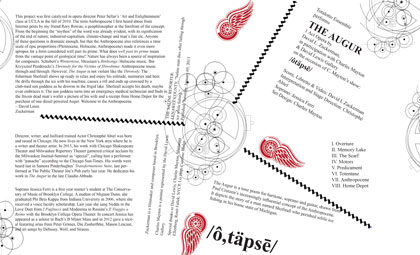 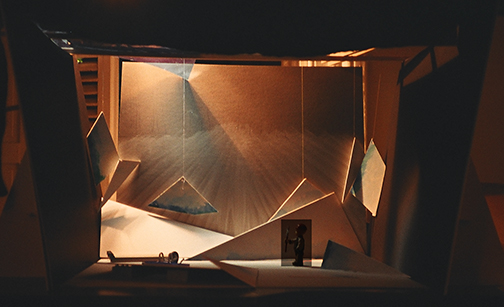 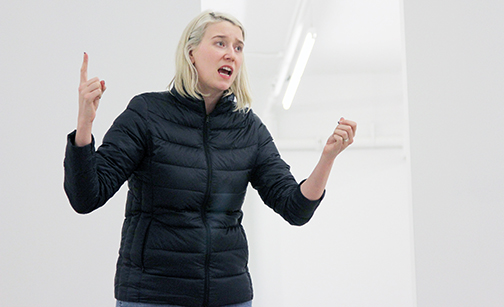 This project was first catalyzed in opera director Peter Sellar’s ‘Art and Enlightenment’ class at UCLA in the fall of 2010. The term Anthropocene I first heard about from Internet posts by my friend Rory Rowan, a geophilosopher at the forefront of the concept. From the beginning the “mythos” of the word was already evident, with its signification of the end of nature, industrial-capitalism, climate-change and man’s fate etc. Anyone of these questions is dramatic enough, but that the Anthropocene also references a time scale of epic proportions (Pleistocene, Holocene, Anthropocene) made it even more apropos for a form considered well past its prime. What does well past its prime mean from the vantage point of geological time? Nature has always been a source of inspiration for composers. Schubert’s Winterreise, Messiaen’s Birdsongs: Holocene music. But Krzysztof Penderecki’s Threnody for the Victims of Hiroshima: Anthropocene music. However, The Augur is not violent like the Threnody. The fisherman Shofstall shows up ready to relax and enjoy his solitude, memories and beer. He drills through the ice with his machine, causes a rift and ends up crowned by a club-med sun goddess as he drowns in the frigid lake. Shofstall accepts his death, maybe even embraces it. The sun goddess turns into an emergency medical technician and finds in the frozen dead man’s wallet a picture of his wife and a receipt from Home Depot for the purchase of one diesel powered Auger. Welcome to the Anthropocene bitches.
– David Louis Zuckerman